In this series of 'The Aprao Story', CEO Daniel Norman tells the story of how Aprao was founded and how we operate as a business. For the first instalment in the series, click here.

Something that I have learnt from the last 4+ years building Aprao is that your customers are smart.

When we started building Aprao, Jonathan (CTO and Co-Founder) and I had a plan to spend the first few months building a minimum viable product (MVP). The idea with an MVP is that you build the lightest and simplest version of a product that delivers enough value to get the first users using the software.

The concept of an MVP, popularised by Eric Rees in the book “The Lean Startup”, is to get people using a product as early as possible to encourage people to provide feedback, which can, in turn, drive product decisions on what to build next. This process is known as the feedback loop and follows these stages: build, measure, learn.

This was great in theory until we attempted to release our first version of Aprao.

At this point in time, we had built a great appraisal tool for about 60% of the job but there were still many parts missing – such as a cashflow forecast, IRR metrics and commercial income.

When we dug a bit deeper, we came to the realisation that our version of an MVP was not actually what the market needed as an MVP. The development proposal is a mission-critical document, which is a complete process so you can't do half of the job.

How you can alter financial information (sales) within your development appraisal in Aprao's current version of the software. To journey back in time to see an early wireframe of Aprao's first idea, click here!

For example, an MVP for a new digital doctors service may be an app that allows you to book an appointment with an existing doctors surgery in person. Even though the end goal is to have an app where you book an appointment and then do the consultation over video. With the MVP they could monitor how many people are booking appointments and at what time of day etc.

With this revelation in mind, we went back to the drawing board, speaking to our network (not customers because we didn't have any). We spoke to as many people as possible and we drew up a list of everything that people were saying they needed.

We added everything that was mentioned onto a Trello board with four columns:

With this daunting list, we set to work building the highest value features one by one until we were ready to head back out to the market with a real MVP.

At the time, it seemed like lean startup methodology just wasn't working for us. This was until we began prioritising and building our list of features that we needed to build.

We realised that this methodology has actually told us everything that we needed to know about what our customers wanted. The actual exercise of trying to sell Aprao as an MVP had guided us to where we needed to go. Thank you, Eric Rees.

Now we are at a scale where we have hundreds of companies using Aprao to create thousands of development appraisals every month and we can gather some detailed feedback about the features that we need to build.

We love working with customer feedback; every time a customer provides us feedback or a feature idea, we take note and add it to a tracker where we constantly review ideas, prioritise the ideas, scope them out and then, when they are ready to go, hand them over to our engineering team to be built into Aprao.

I am glad to say now that people rarely have an objection to signing up to Aprao because it is missing a feature. And if they ever do, we follow the exact same process we followed several years ago with the MVP.

Thank you to all of our customers and prospective customers who have ever provided feedback, you have made Aprao what it is today. 🙏

PS. You can try Aprao for free for 7 days, simply click here. 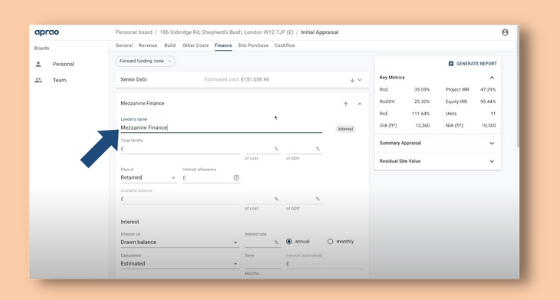 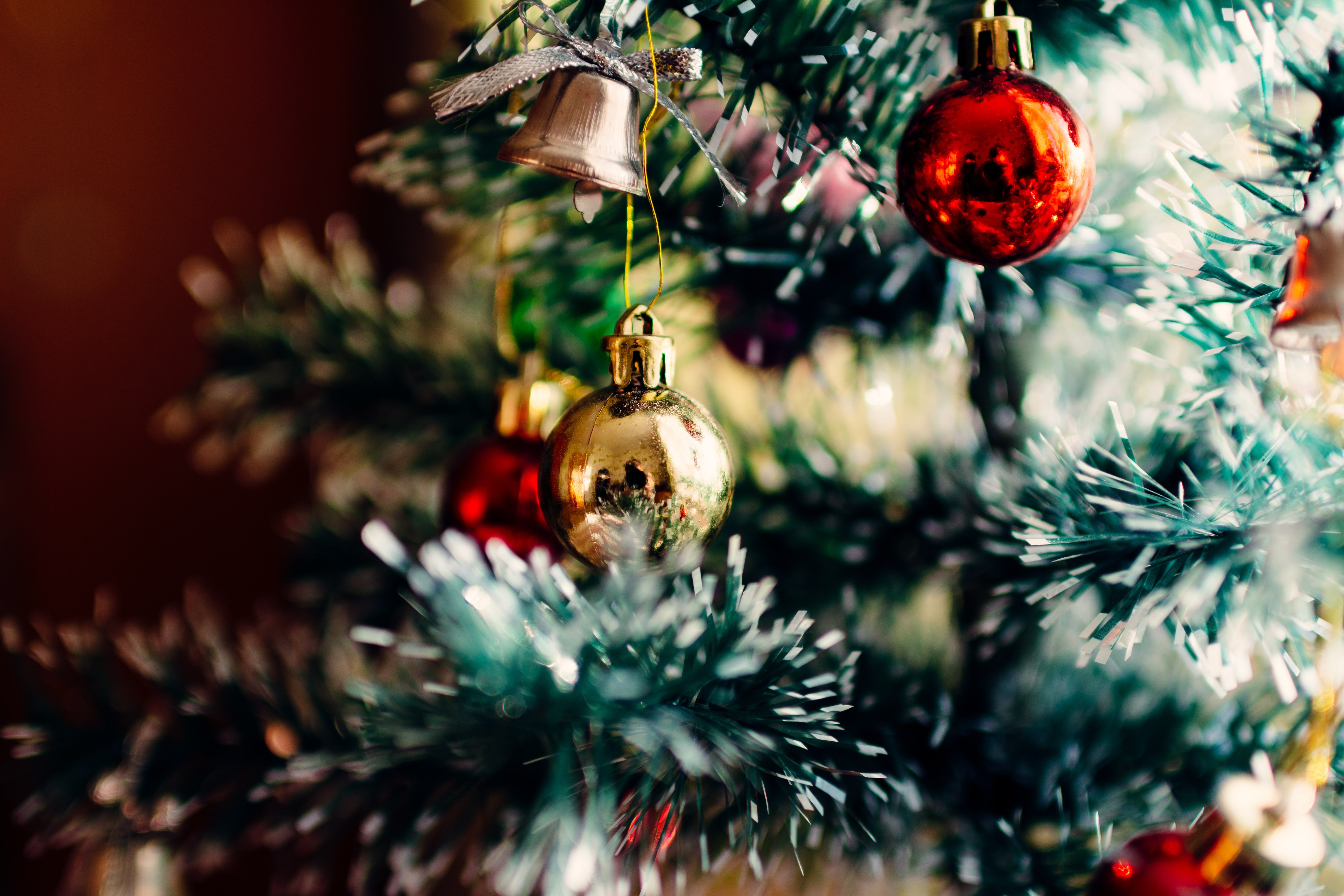 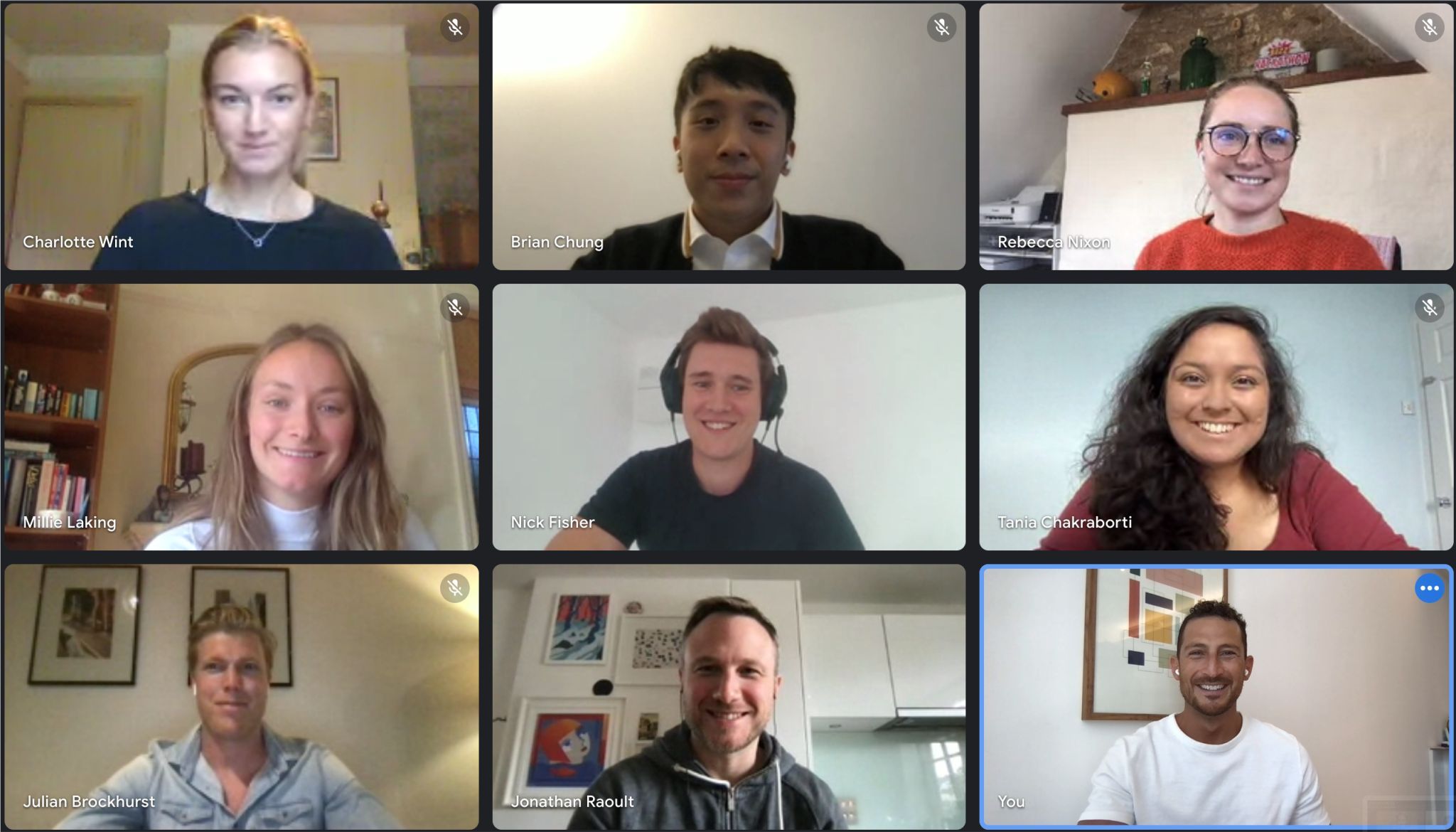 Reflections on the 2021 Aprao Internship